Long list judges, poet/author Jeet Thayil and writer/arts consultant Sanjay Iyer, sifted through a record 96 books to come up with the final six. 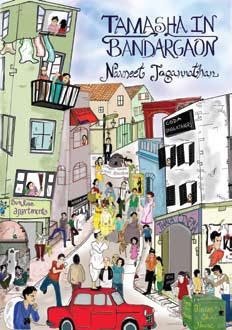 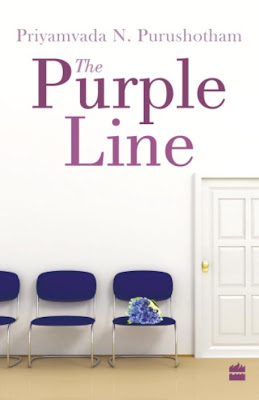 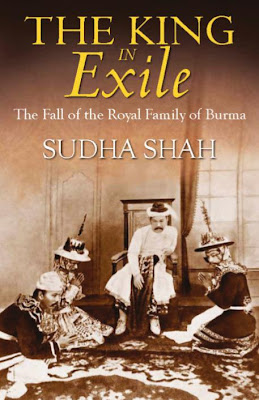 The King in Exile by Sudha Shah (HarperCollins) 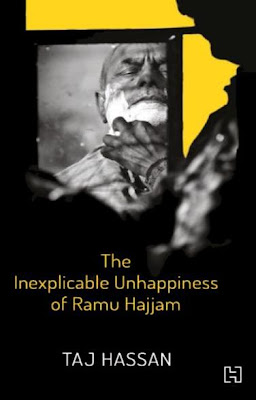 The Inexplicable Unhappiness of Ramu Hajjam by Taj Hassan (Hachette) 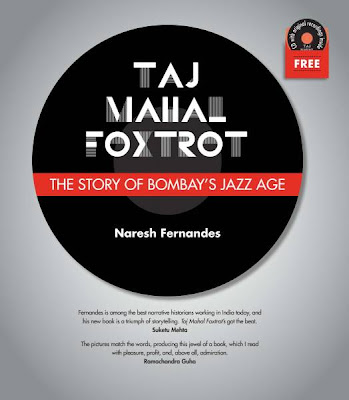 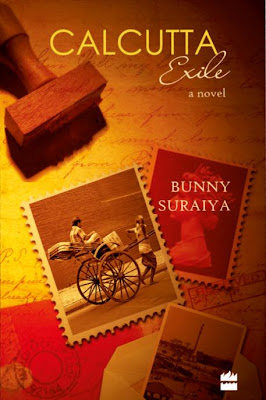 The short-listed books will be sent to the 2012 panel of judges: literary agent David Godwin, poet and novelist Tishani Doshi, and author Basharat Peer. The winner will be announced in the second half of November and the prize will be presented in December. Last year's winner was Jamil Ahmad’s The Wandering Falcon.