Jamil Ahmad has won the Shakti Bhatt First Book Prize 2011 for his book The Wandering Falcon, published by Hamish Hamilton, an imprint of Penguin Books. 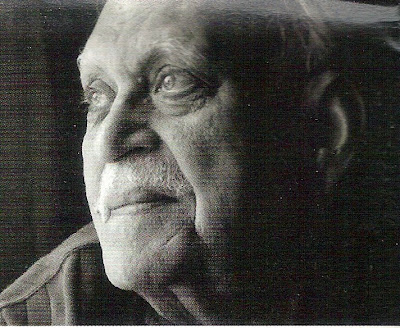 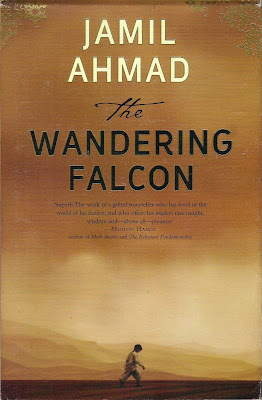 The Wandering Falcon had very strong competition from the other five titles on the shortlist, especially Shehan Karunatilaka's Chinaman and Aman Sethi's A Free Man. But the judges, graphic novelist and illustrator Sarnath Banerjee, writer and blogger Jai Arjun Singh, and short story writer Palash Mehrotra, felt there was a quality in The Wandering Falcon that could not be denied.

“The shortlist was a very strong one to begin with,” Singh said, “and the final decision wasn't easy, especially because these six books covered a range of themes and writing styles — it felt like a pity that they had to be in competition against each other. But the jury members are all happy with the final choice: 78-year-old Jamil Ahmad is probably among the oldest writers ever to win a First Book prize, and it's a well-deserved one.

“The Wandering Falcon is extraordinary for its intimate chronicling of the lives and struggles of the tribespeople who have long inhabited the borders of Afghanistan, Pakistan and Iran — people whose codes of honour and discipline have repeatedly been run over by a rapidly modernising world. Ahmad creates empathy without excessively romanticising an old way of life. His prose has a quiet, unshowy beauty and he shows a talent for pure storytelling that would be the envy of many far more experienced novelists.”

Born in Jalandhar, Ahmad was a member of the civil service in Pakistan. He lives in Islamabad with his wife Helga Ahmad, an environmentalist and social worker, who was awarded the Fatima Jinnah Gold Medal in 2007.

Ahmad wins one lakh in prize money along with a trophy. The award ceremony will be held at 7 pm, 21st December 2011 at the British Council Auditorium, New Delhi.

Last year's winner was Samanth Subramanian for Following Fish. In 2009, Mridula Koshy's If It is Sweet won, and in 2008, it was Mohammed Hanif's A Case of Exploding Mangoes.

The Shakti Bhatt Foundation is a non-profit trust. It wishes to reward first-time authors of all ages.

For further information, mail shaktibhattprize AT gmail DOT com
at 12:20 am